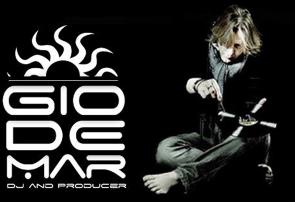 Born in Sao Paolo do Brasil, always passionate for music, goes to a disco for the first time at 16 years old, young and determined to explore that world of lights and sounds, that fascinates him. At 17 years old he became already a D.J. resident.
He begins to study the world of “dance music”, and in him rises a passion for the sound of “soul” and “tribal” rhythms, so he leaves behind the typical canons of “dance music” of those years, listening to “philadelphia” styles.
Arrive’s in Italy in 1982 and he must confront with a new style in music. So he has various collaborations in the production of “house music” in the nineties. Then he started working with samplers, already playing live in 1992, learning the technique and studing other producers.
After years of experience, he decides to say something himselfand publishes various electronic-dance hits.